Born on the Texas/Mexico border in McAllen, Daniel Garcia grew up in the small town of Roma, Texas. The son of former migrant farm workers, his parents taught him at a young the value of hard work and dedication and education. After completing high school, he attended the University of Texas Pan-American, now called UTRGV, where he attained a Bachelor of Arts in Political Science. While in college he became involved in the plight of migrants and the poor, and decided to pursue a legal education to better assist those communities.

Mr. Garcia attended the University of Texas School of Law, and while there focused most of his studies on criminal and immigration courses. When he graduated, he went to work for a criminal defense attorney in Austin, Texas and the rest is history. He has spent his entire legal career fighting for people as a criminal defense, immigration, and personal injury attorney. If you happen to find yourself in need of an attorney, call for a free appointment to discuss your particular matter in detail.

If someone you know is in jail, the phone lines are answered 24 hours a day for jail release. 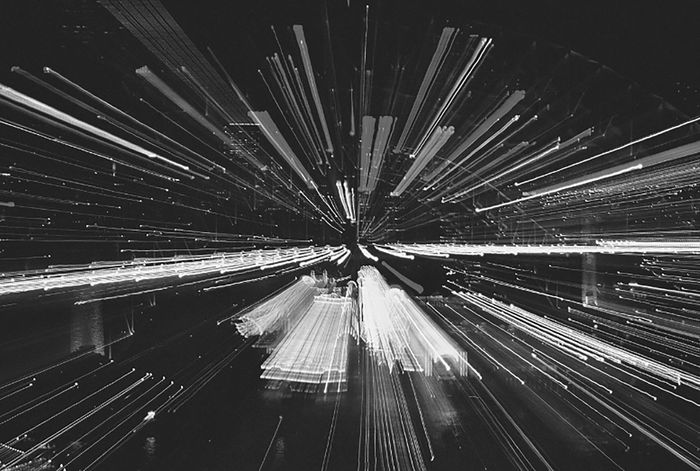 Just because you’ve been arrested does not mean you will be convicted of a crime and/or have it on your criminal record. Call an Austin criminal defense lawyer immediately to explore your options and start building your defense. You’ll want a lawyer with a solid track record of getting not guilty verdicts, dismissed and reduced charges for his clients, as well as experience. Attorney Daniel Garcia has years of experience dealing with courts, police officers, criminal defense. If you’ve been arrested, call (512) 942-7411 today. Don’t wait to build your defense. 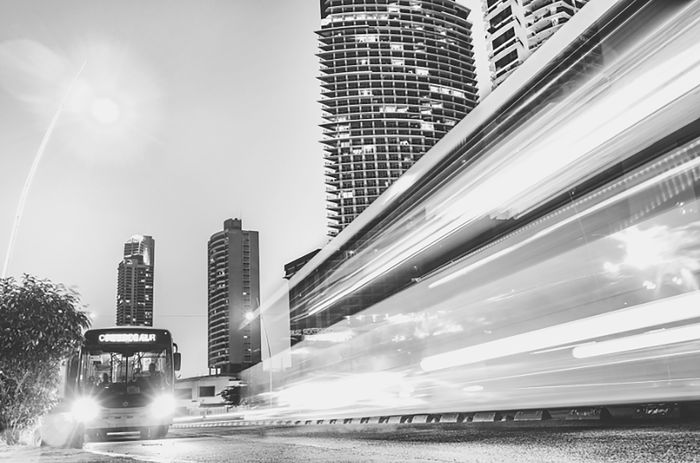 Navigating the U.S. Immigration system is complicated and difficult. Hire an immigration attorney who understands the ins and outs of the system. Your goal is attainable with the right help. 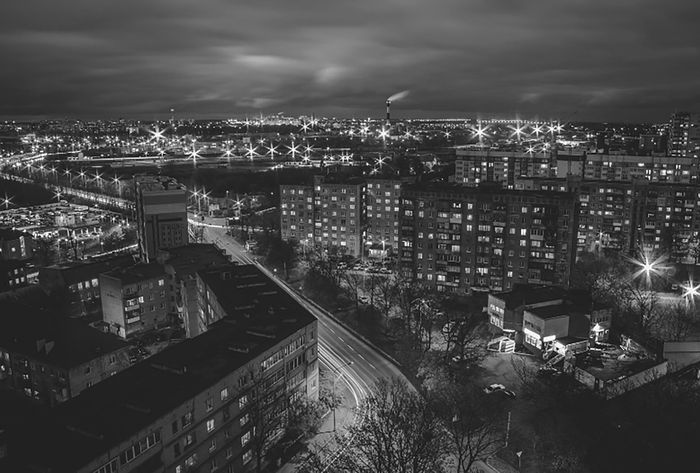 Being injured in a car crash is serious. Insurance companies will try to low ball you or avoid any blame for their drive. Your focus should be on feeling better. Let an experienced personal injury attorney deal with the insurance company, so you can get back on your feet.

DON'T WAIT UNTIL IT'S TOO LATE... CONTACT US TODAY

GET THE HELP YOU NEED & DESERVE